Are you visiting himoinsa.com from outside EUROPE?
Visit our site for your region

Continue here
Go to your region

You can change region from the top menu whenever you want

We inform you that we have a website in your country.
www.hipowersystems.com

HIMOINSA a multinational company specializing in the manufacture of generator sets, has released the HHW series on the market: Seven soundproofed, open generator models, with power output ranging between 20 and 100 kVA at 50Hz and between30 and 120 kVa at 60Hz. The components, engine, alternator, canopy and controller of the generator sets integrating the new HHW series have been integrally manufactured by HIMOINSA 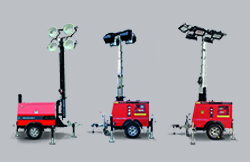 The APOLO Range has been designed to operate continuously and withstand temperatures from -20 to 45° C. It includes LED versions 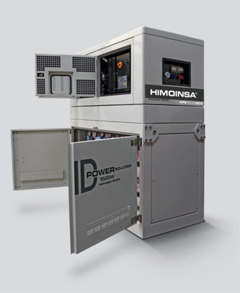 HYBRID POWER SOLUTION will be introduced at Mobile World Congress, Barcelona, and at Middle East Electricity, Dubai, from 2 to 5 of March. The HPS generator set is based on an integrated management system to centralize through the HIMOINSA CEM7V digital control panel all the components; variable speed engine, alternator, battery and renewable energy connections. 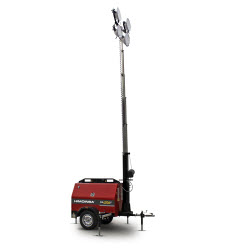 HIMOINSA has introduced into the market its new AS4006V lighting tower

The genset manufacturer has extended the power range of its generator sets with Scania engines to 700 kVA. 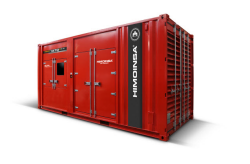 HIMOINSA has developed a new series of generator sets with MTU engines offering 1270 kVA in PRP and 1402kVA in stand-by.

HIMOINSA presents the new HGY-25 gas generator which only requires two services in its whole service life. Its design, featuring unique parts and incorporating a Yanmar engine with patented technology, means it can work continuously 24/7 for 14 months, making it the perfect model for oil and gas wells in remote locations.

The device, specifically designed for the rental and telecommunications sectors, allows the generator sets to be monitored 24 hours a day, remotely from any device with Internet connection.

The new controllers have been programmed with a special start-up and stop sequence to ensure enhanced installation safety. 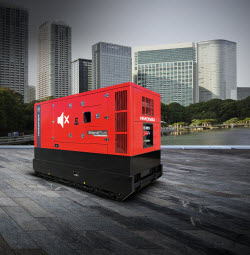 Quieter Silent Plus generator sets, with even more running time for the rental sector

HIMOINSA has just released the "Silent Plus" range, which reduces noise emissions without limiting the performance of the machine. The range includes generator sets that use Stage IIIA engines from Yanmar, FPT and Scania. They cover a power range between 20 and 550 kVA and guarantee noise levels of around 60 dB at 7 meters 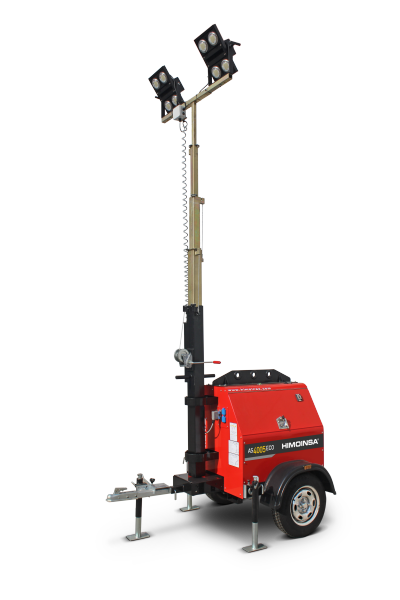 HIMOINSA has developed new models in the Silent Plus range, which offer low noise emissions and long running times for the rental market.

The HRS 6300 D5/6 and the HRS 3150 D5/6 transformer substations built by HIMOINSA, in a 20 and 10ft container version, respectively, make transformation possible by increasing the voltage of 4 generator sets connected in parallel in the same station. 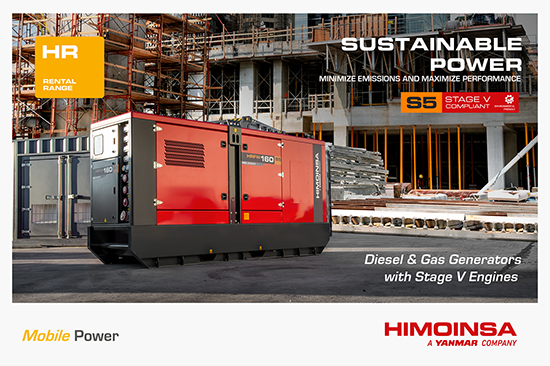 The new S5 generator sets incorporate all manner of design and innovation features that make it one of the most technologically advanced and competitive products in the European rental market.

Generator sets from 30 to 110 kVA that can operate both at 50 and 60 Hz. These are in fact the first gas gensets in the market with LPG tank integrated.

A new HTW 2555 model has been incorporated, which meets the specifications required for Data Center. The current HTW 2415 model has now also received the DCP (Data Center Power) declaration

HIMOINSA has added new generator sets with Baudouin engines to its product portfolio, with a power range that runs from 109 to 1539 kVA.

The new 'HS Stationary Range' has been designed to meet the needs of stationary applications. The new design ensures that the equipment can be installed quickly and easily. 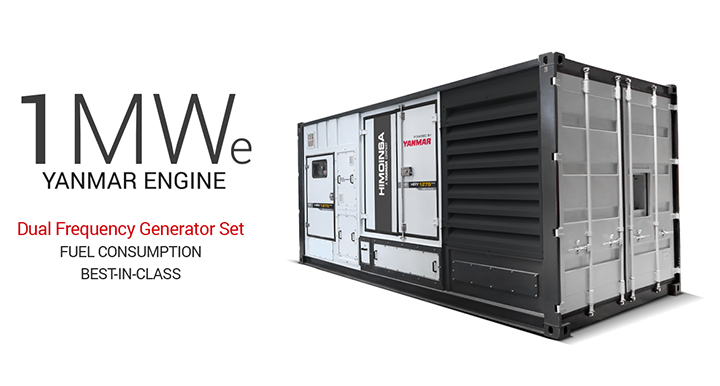 This genset guarantees reduced operating costs. Its fuel consumption is inferior to that offered by other models of similar characteristics and power output, which makes it a competitive option for the market.

The new HS | Stationary Range presented a few months ago and which power range extends from 10 to 50 kVA, now incorporates new models of generator sets with emission compliant engines.

This versatile HIMOINSA HGS-1030 NG/LPG generator is able to work with both NG and LPG without loss of power. The design of the 40-foot container has given priority to operation and maintenance, which means there is no need to install any external elements. It opens on both sides, leaving the entire generator in view and facilitating maintenance intervals of up to 1,500 hours. 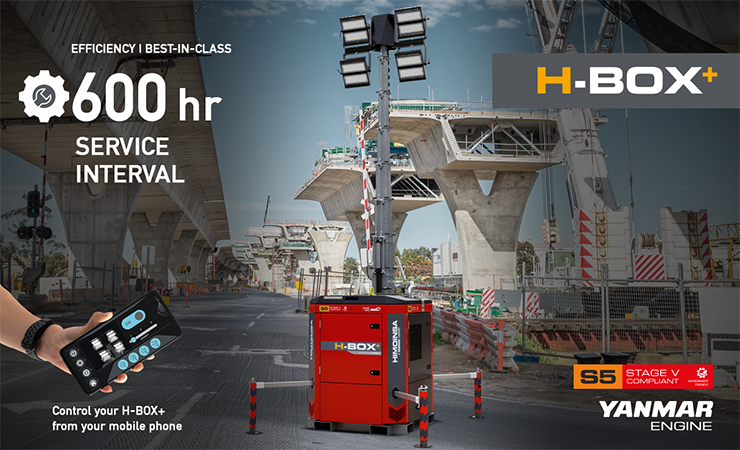 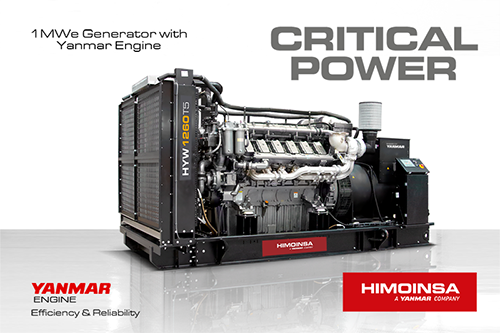 Efficiency and reliability are two words that ideally define HIMOINSA's new product which has been designed for emergency applications, primarily in such mission critical projects as hospitals, data centres, whose power supply must be 100% guaranteed in the event of any grid failure.