HIPOWER SYSTEMS announces the opening of a new factory five times the size of its current facilities in U.S

HIMOINSA’s branch in North America will house all operations, from design and engineering to sales and support, including production for the company’s upcoming, newly designed and engineered, Tier 4 Final-compliant portable generators. 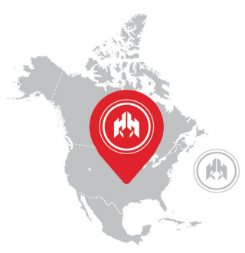 HIMOINSA’s production centre in the United States and Canada, HIPOWER SYSTEMS, has finalized the purchase of a 515,000 Sq. ft. industrial building in Olathe, Kansas. The building will become the new HIPOWER headquarters when it opens, tentatively slated for September 2017.

In the first year alone, HIPOWER SYSTEMS will make a multi-million dollar investment in building improvements, which is nearly five times the size of its current facility. It will also purchase and install high-tech machinery to support its specialized engineering and manufacturing processes. After beginning operations with approximately 40 workers, the new plant will accommodate anticipated workforce growth of 75 additional employees over the next few years.

“Thanks to the support of the Olathe City Council and the state of Kansas, we are able to construct one of the world’s most innovation-driven manufacturing plants in the state—and even in the same area— where we made our first U.S. generator sale.” 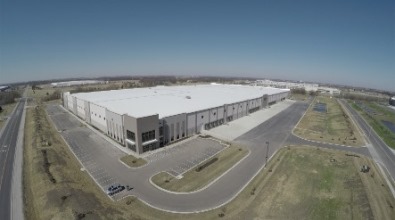 2004: HIPOWER SYSTEMS opens an office and begins marketing and selling a full selection of power equipment from a warehouse in Lenexa, Kansas.

2010: HIPOWER SYSTEMS sells more than 1,000 generators during the first full year of operation.

2013: The company expands twice, developing and launching a full line of natural gas (NG) generators for Oilfield and stand-by applications.

2017: The new factory will open in Olathe, Kansas. The new line of Tier 4 Final portable generators will begin production.